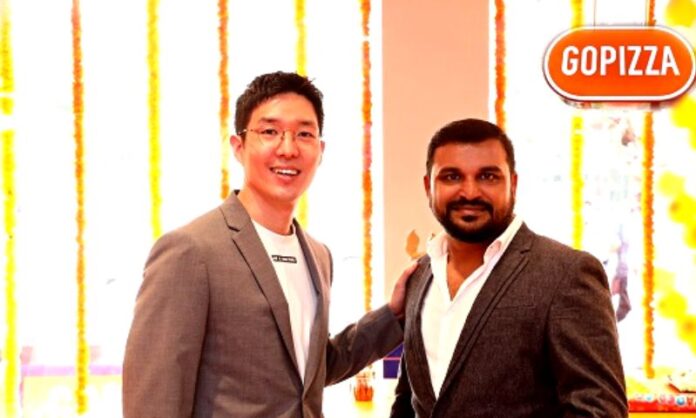 The fresh capital will be utilized for aggressive expansion plans in the country, backed by new-age robotic and AI technologies.

One-person, oval, fire-baked pizzas from GOPIZZA are renowned for their short serving times and reasonable prices. With 160 locations in Hong Kong, Singapore, Indonesia, South Korea, and other countries. The company has 15 locations in India, and its first store is scheduled to open in Hyderabad next month.

By the end of 2022, the brand hopes to have 25 outlets, and by 2023, it wants to have more than 100. To provide prompt, consistent quality and service to customers at all locations, the single-serving pizza company will also bring its proprietary in-house technology, including The GOVEN, an automatic pizza oven, the “GOBOT,” a cooperative robot, and the “AI Smart Topping Table.”

Mahesh Reddy, CEO, of GOPIZZA India, says “The funding raised will allow us to massively scale our operations across the country and further cement our position in the Indian market in an aim to become the pan-India market leader in the segment. Our expansion plan is to launch 100 stores by 2023. The funds will also be deployed to bring the brand’s famed technology to all outlets in India providing speedy, superior quality pizzas that GOPIZZA is known for and loved by customers worldwide.”

Since the beginning, the brand’s approach in India has been adapted to the preferences of the market with a customised menu, as opposed to that in Korea and Singapore. GOPIZZA will open locations in the following cities over the coming several years: Pune, Chennai, Delhi, Mumbai, Hyderabad, Ahmedabad, Kolkata, and some significant Tier 2 cities including Chandigarh, Jodhpur, Jaipur, and Kochi.

The brand will expand into new markets in the US, Thailand, Malaysia, and Vietnam.

Jae Won Lim, Founder, and CEO of GOPIZZA, says, “Owing to our great performance in the last few years, we are delighted to announce a big round of funding. India is a key market for us and a majority of the investment will be directed to the Indian market where we plan to expand to more than 100 stores by 2023. We are very excited to bring the Korean vibe and our state-of-the-art food technology to the fastest-growing market in the world.”

In 2016, 27-year-old Jae Won (Jay) Lim began operating a food truck and selling delectable, single-person-sized pizzas under the theory that pizzas may be reasonably priced when consumed by a single person. He opened his first location in South Korea in 2017 after being inspired by the enormous popularity of these oval-shaped pizzas, and since then GOPIZZA has experienced spectacular growth in 5 countries with over 160 outlets.

With its distinctive take on pizza, the Korean company now wants people to think of it as a single-serving dish. In the next two years, it hopes to open more than 300 outlets, becoming a genuinely international pizza chain. 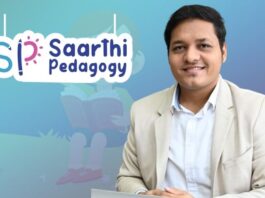 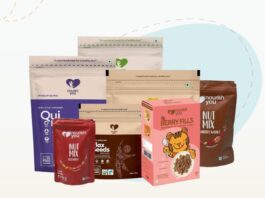 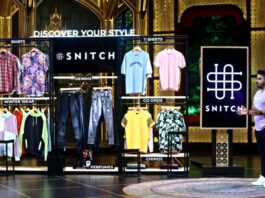