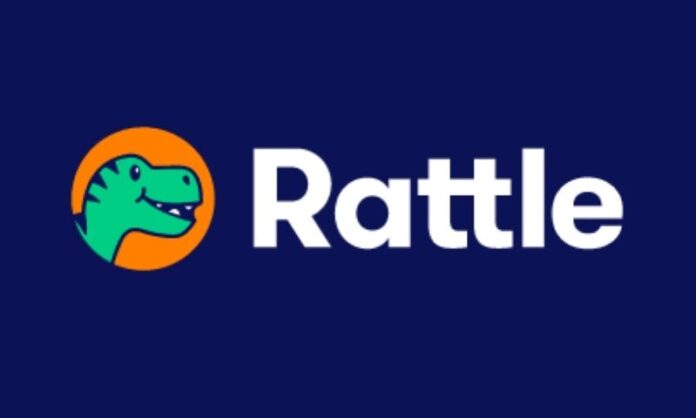 The startup plans to use the new capital to grow its marketing team and expand the platform ecosystem.

Last year the startup raised $2.8 million in seed funding round. The total amount raised so far with this fundraised has been increased to $28.8 million.

Founded in 2020 by Sahil Aggarwal, Apoorva Verma, and Milan Pal Singh, Rattle is a revenue orchestration platform that services all customer-facing departments in an organization.

“We are in the early stages of a generational shift in how work gets done in the modern enterprise and are very excited to build this new stack from the ground up”, said, Sahil Aggarwal, Co-founder and CEO, Rattle.

The company is currently building out the systems and infrastructure to allow people to interact with each other in Slack or Teams.

Rattle’s no-code platform can be deployed quickly, the company said in a press statement. It is currently integrated with several major go-to-market systems such as Zendesk, JIRA, Marketo, Hubspot, Salesloft along with Salesforce, Google Suite, Outreach, and Gainsight, and more will be added soon this year.

“Insight is thrilled to partner with Rattle because they’ve fundamentally changed how teams operate. Rattle brilliantly integrates our new places of work, like Slack and Teams, with these clunky legacy applications in a way that supports the modern workforce. This is a truly game-changing solution that will create faster, smarter, and happier go-to-market teams”, he added. 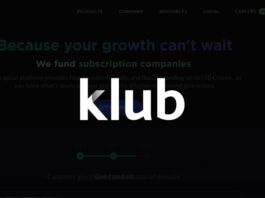 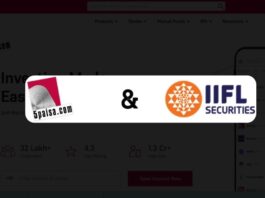 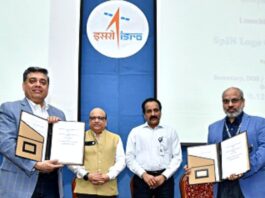