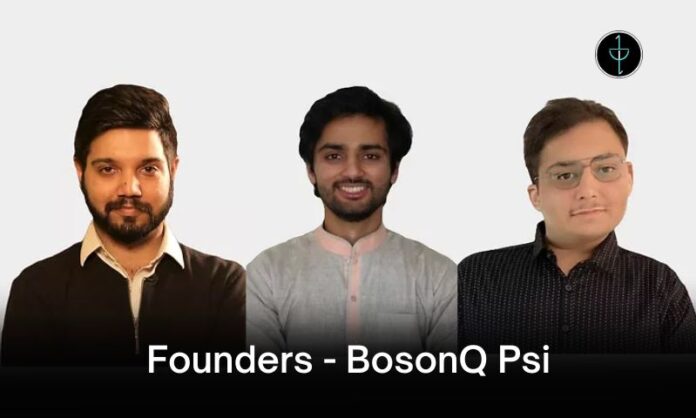 BosonQ Psi (BQP), a Quantum-based enterprise SaaS software venture, has raised $525,000 in its pre-seed funding round from 3to1 Capital.

BosonQ Psi (BQP) was founded in September of 2020 by three young entrepreneurs- Abhishek Chopra (CEO), Rut Lineswala (CTO), and Jash Minocha (CFO), It is developing the world’s first quantum-powered engineering simulation software – BQPhyTM. Through its product offerings, enterprise customers in the automotive, aerospace and manufacturing sectors can enhance the quality of their products through their time-to-market acceleration.

It is currently piloting with global automotive, aerospace and construction companies.

The MVP of BQPhy was launched at the Quantum Business Europe conference earlier this year and received a lot of love following the launch, the company said in a statement.

“Large-scale engineering simulations are vital in developing engineering-heavy products, from cars to aircraft or from drug discovery to additive manufacturing. Quantum computing, with its unimaginable power, will unlock the new realm of such simulations which previously couldn’t be performed accurately or were costly and time prohibitive. With BQPhy, engineering and R&D teams can now avoid costly recall issues and speed their products’ innovation cycle, respectively. For businesses this means reducing both CAPEX and OPEX respectively”, said, Abhishek Chopra, Co-Founder & CEO of BosonQ Psi.

With this funding, its team is now gearing up for a product launch next year, with alpha and beta versions launching later this year.

“We’re getting a lot of inbound traction from top enterprise customers because they can readily see the competitive edge they could get with our solution and save millions of dollars. The funding will aid in hiring more people who are highly specialized to deliver such innovative products both from the tech and commerce side of things”, said, Rut Lineswala, Co-Founder and CTO of BosonQ Psi.

Abhay Tandon, Co-Founder and GP at 3to1 Capital, said, “We believe in investing in smart founders who are audacious enough to build the future! The BQP founders and team are building the future through quantum tech, which has a multifold impact on society. Through their innovative simulation engineering modules powered by quantum tech, they would solve for problems for large enterprises such as faster GTM and robust products and for the consumers around safety and confidence. It’s a huge market with a multi-billion-dollar TAM and the founders have the gumption to make it happen! We firmly believe in their vision and are glad to be a part of their journey.”

BosonQ Psi is a software venture that leverages the power of Quantum computing to perform simulations. They build simulation capabilities utilizing a hybrid infrastructure of quantum computers and classical high-performance computers (HPC) to highlight near-term value additions to our customers.

Additionally, they are exploring new ways to perform simulations for fault-tolerant quantum computers in the future. Currently, they are building BQPhy™ – the world’s first Quantum-powered simulation-as-a-service (Q-SaaS) based software suite.

BQPhy is geared toward enterprise customers wanting to accelerate their time-to-market by reducing their simulation time without sacrificing high accuracy in delivering innovative and reliable products. These enterprise customers come from aerospace, automotive, energy, manufacturing, biotechnology, construction, and other engineering-heavy industries. The power of BQPhy comes from its state-of-the-art proprietary simulation solvers and patented quantum algorithms.

Their name, BosonQ Psi, pays tribute to the great Indian physicist Dr. Satyendra Nath Bose, after whose name the elementary particle in quantum mechanics, Boson, was named and further incorporates the fundamental quantity that describes the state of the quantum particle – Psi, thus symbolizing the company’s Indian origin and fundamental goal to become a global leader in Quantum paradigm shift. 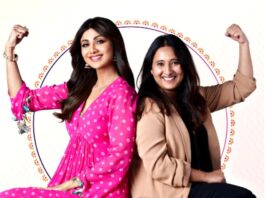 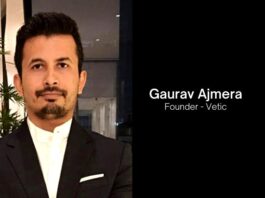 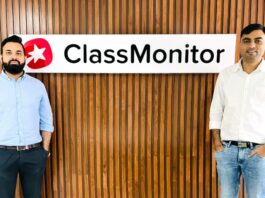