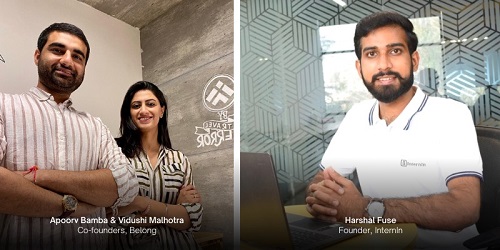 Starting with 3 colleges and 5 startups in May 2020, InternIn now stands at a college base of 1500+ across the country with 800+ startups.

InternIn – India’s second largest intern hiring brand in Pune, India announced today that they have been acquired by Belong.Education – India’s fastest growing industry integration marketplace for early talent. Connected by a common ethos, the two companies have been in talks since late last year, culminating now in an accord.

Established by Delhi University students, InternIn is among the youngest startups to grow and tap into the Tier-II & tier-III student market. Belong has stepped in and acquired InternIn in a cash and stock deal. The acquisition will further Belong’s mission to bring bias-free employability to ‘Bharat’s’ talent by integrating a robust AI-driven algorithm to accelerate opportunities for Tier-II & tier-III India.

InternIn helps students to get meaningful internships in their desired company and has more than one million student assets on its platform, receiving 3.5 million monthly traffic from across India. It claims to be India’s 2nd largest platform and provides students and job seekers from Tier-II cities in India with a common platform to connect with startups for internships.

Speaking about the acquisition, Harshal Fuse, Founder & CEO InternIn said, “InternIn was launched to revolutionize the intern hiring experience for startups through a high-quality product built around convenience and choice. InternIn has been on a high-growth journey over the last year thanks to our core team and continuous product innovation. The success of our venture has stoked the entrepreneur in us and we are now moving on in search of the next big idea.”

“We have been closely following Belong’s journey and admired their operational expertise and how they have scaled their business pan-India. When we learnt that they were looking at strategic acquisitions for growth, we believed it was the ideal time to pass on the reins to the experienced team at Belong and become a part of their rapid-scale story,” added Harshal Fuse.

Belong Education is enabling bias-free hiring for graduate talent by building a first-of-its-kind skills passport for Bharat. They have placed 3000+ learners through skill first recruitment across 10 countries in the last 18 months.

Talking about the acquisition, Apoorv Bamba & Vidushi Malhotra, Co-founders at Belong added, “This acquisition would bring us closer to our mission of bias-free and skill-first based approach in the hiring space. It will enable each learner to unlock a career based on their skills and not be limited by redundant tags especially existing in Tier 2-3 India. With this acquisition, InternIn will merge and operate under the name of Belong Education.”

Currently, Belong Education is powering finishing schools across 30+ campuses along with becoming the last mile employability engine for leading EdTech players such as SimpliLearn, HeroVired, AlmaBetter, EduClass and others through its employer-led capstone platform. Belong has become one of the largest industry integration platforms for learning providers with 500+ employers hiring through its ‘Belong Score’ Early Talent program.

Belong Education is an employability platform that facilitates interaction between students and employers through industry-integrated work experience opportunities.

InternIn is the second-largest internship portal in India, connecting students and professionals with businesses and creating an uniform platform for corporate interaction with the aim of enabling them to connect to employers. In order to connect students with businesses and assist them in getting ready for internships in a variety of industries, InternIn provides services to thousands of firms and institutions throughout the world. 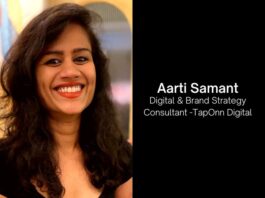 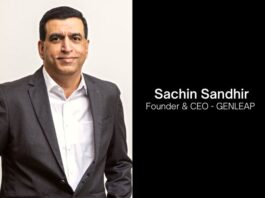 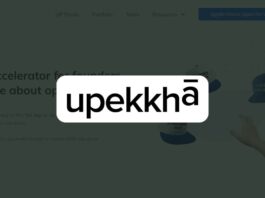